We Practice the Law with High Integrity 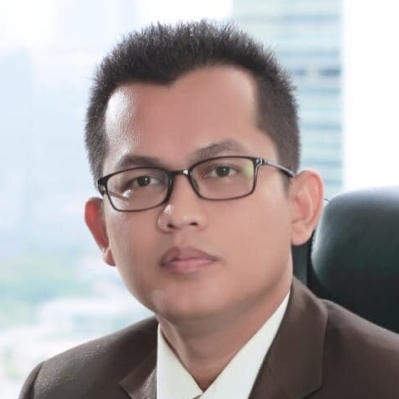 Alghiffari Aqsa, S.H. is the Managing Partner of AMAR. He is a former Director of Jakarta Legal Aid (LBH Jakarta). He has handled numerous private, criminal and administrative legal cases. He was a fellow at Global Network for Public Interest Law (PILNet) New York in 2012.

In 2016, he was appointed as an Overseas Counsel from the Victorian Bar Association after completing a Readers Course in Victoria, Australia. He was a fellow at the International Commission of Jurists (ICJ) Australia in the same year.

During his time in LBH Jakarta, he managed Southeast Asian Public Interest Lawyers (SEAPIL) – a network of lawyers with over 80 members across Southeast Asia, and became a board member of the Southeast Asian Legal Aid Network (SEALAW).

In Indonesia, his works have been recognized by the largest legal media platform, Hukumonline. The site listed him as a ‘Seleb Jurist’ alongside other prominent Indonesian legal figures. He received his Sarjana Hukum (S.H.) from Fakultas Hukum Universitas Indonesia and participated in a fellowship program at Columbia Law School. 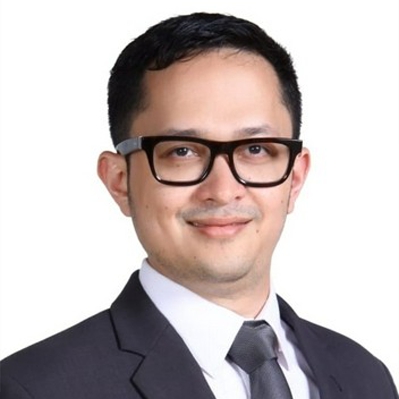 He graduated from Universitas Indonesia, the George Washington University, and the University of Edinburgh. He has expertise in environmental law, climate change law, human rights law, public international law, and the Indonesian legal system.

His book (monograph) ‘The Protection of Indigenous Peoples and Reduction of Forest Carbon Emissions: The REDD-Plus Regime and International Law’ has been collected by the Harvard Law School Library, Yale’s Lillian Goldman Law Library, and Stanford’s Robert Crown Law Library.

He is also a member of the Ethics Committee of the Indonesian Joint Funding Fintech Association (Asosiasi Fintech Pendanaan Bersama Indonesia / APFI).