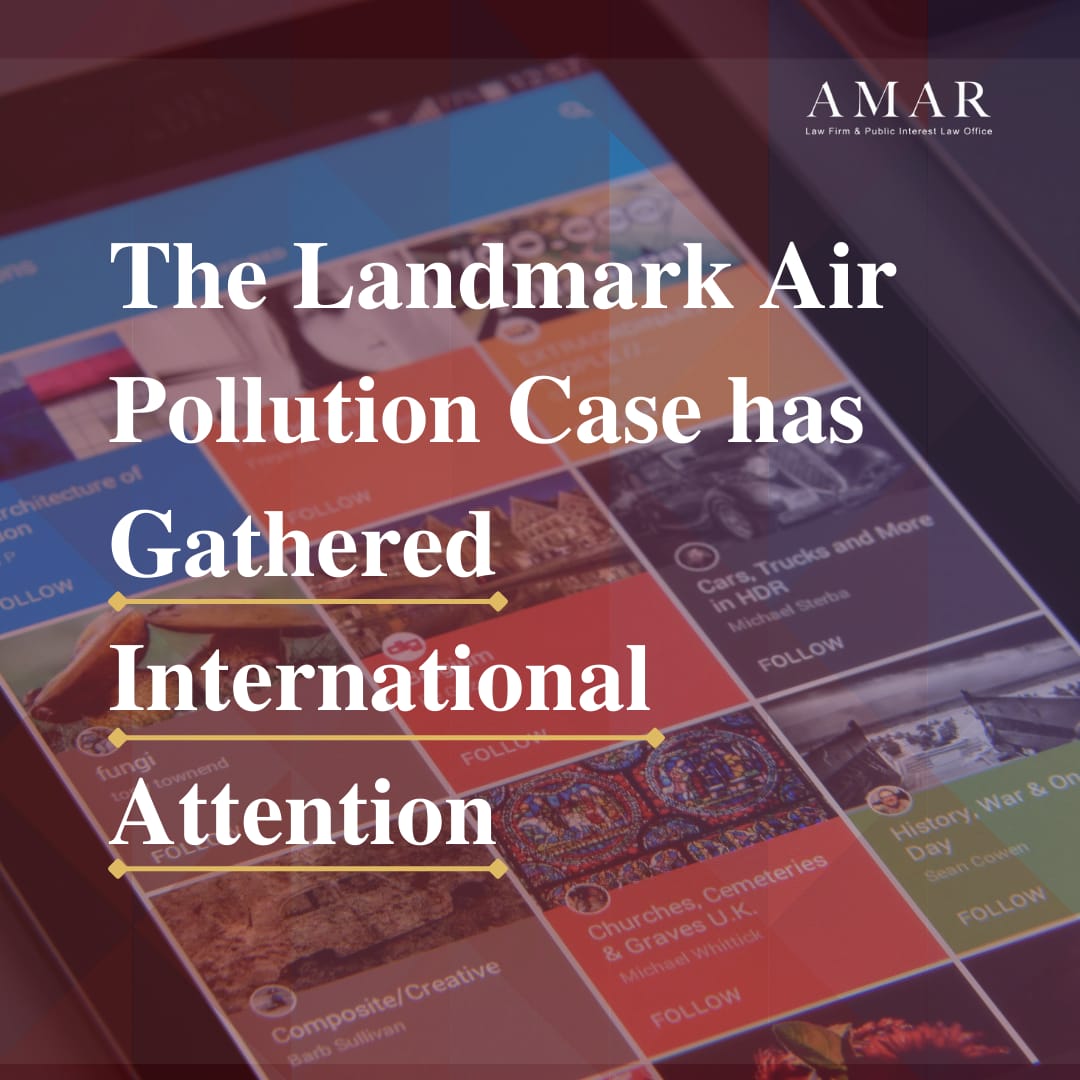 While it is an incredibly good news for Indonesia, the public’s victory and the declaration of the Indonesian government’s negligence in the Jakarta air pollution lawsuit has gathered the attention of international media.

As it has been noted by iNews.id, the public’s victory against the Indonesian government has been the focus of most headlines. BBC, Reuters, The Washington Post, and The New York Times pointed out the fact that the president is declared negligent in their headlines. Arab News, an international media based in Saudi Arabia, and WION, an international media based in India, has also noted that this is a landmark case and an example of a healthy democracy where the people can hold their representatives accountable.

International media such as CNN and Al Jazeera even included interviews with the notable figures in the public lawsuit. One of said notable figures is Alghiffari Aqsa, the Managing Partner of AMAR Law Firm, representing the plaintiff in the lawsuit. Alghif called the verdict “historic” and he hoped that the defendant accepted it because “they also live here.”